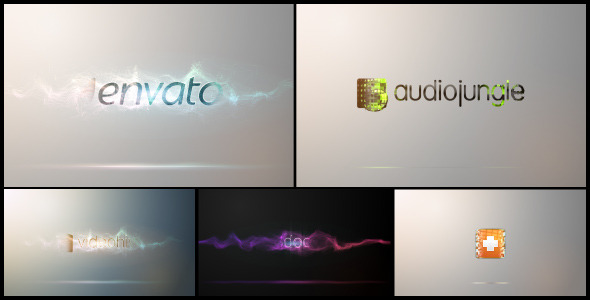 Sometimes a long Logo Reveal can upset your viewers, especially if you want to use it often. So a short, but professional Logo Sting is what I present you here. Use it as short Intro/Outro, or eye-candy between scenes. I hope you like it. As always, many customization options, easily accessible through one control layer. All of the examples shown are done with a few clicks.
CS4 and above
1920?1080
easy controls
many options
Tutorial included
no Plugins required (Particular is prerendered)