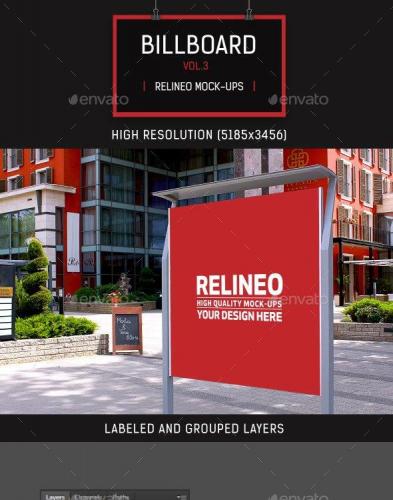 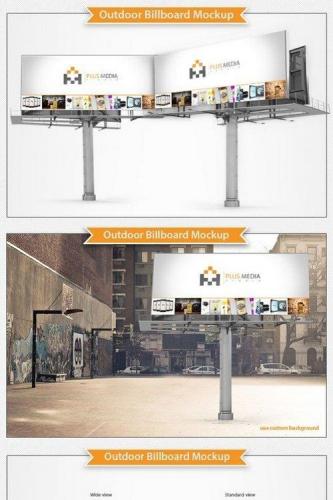 Outdoor Billboard Mockup
6 PSD | 91 MB RAR This is a professional billboard mockup. you can easily place your design by smart object in around a minute. instructions pdf help file and 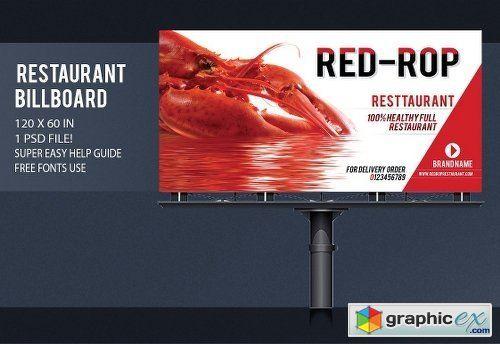 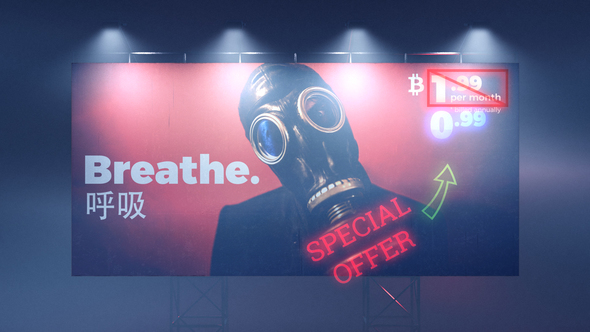 Features
Modular structure.
Easy to customize.
Item contains:
2 types of billboard: landscape and portrait.
12 shots (6 for each billboard type) under different camera angles.
Each shot has 3 placeholders: one for billboard image or video, the other two for holograms.
9 shots have 3 sec duration. 2 shots have 4 sec duration. And one shot last 7 sec.
Holograms shown in the video is not included. You get blank placeholders where you can animate your own things.
Preview video is only for presentation, shows the ability of the item. Project file of it is also not included.
Video tutorial is included.