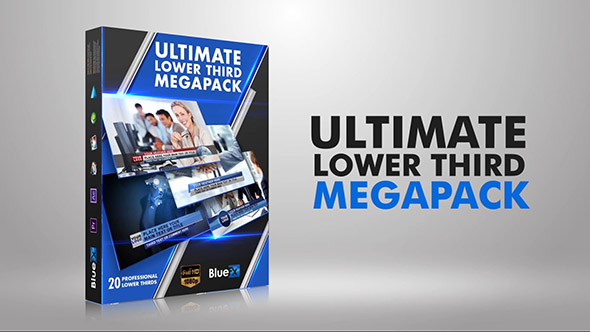 Give a TV network quality to your videos, using the BlueFX “Ultimate Lower Thirds Megapack”. You can use these lower third templates to display text that identifies a person, or explains an event on the screen. The great news is, you can use these lower thirds in ALL video editing applications, including After Effects, Final Cut, Sony Vegas, Motion5 , Camtasia Studio and Adobe Premier. Each one has a stylishly animated introduction and ending, along with a short animated middle part that forms a perfect loop. No plug-ins are needed.

Resolution: 1920×1080 Full HD (Separate compositions for HD720, NTSC, and PAL are also included)
No Plugins Required
Universal Expressions
Adobe After Effects CS3 and all newer versions
This After Effects Template contains a Video Tutorial that will show you how to easily Edit the project
Demo music not included. 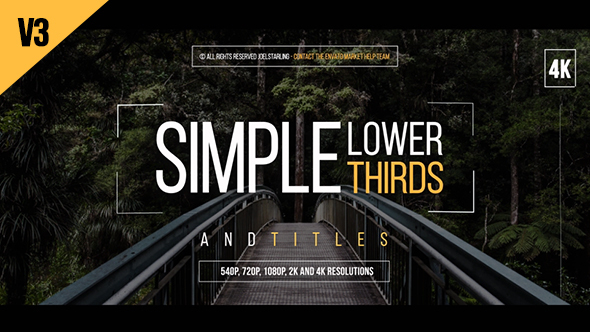 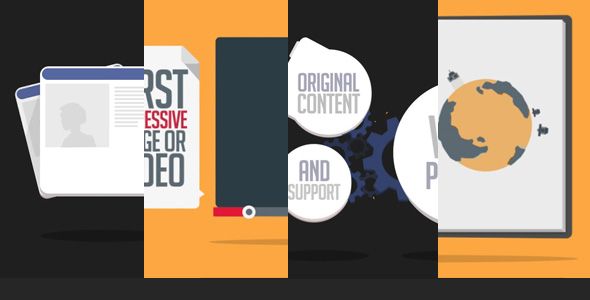 Resolution: Resizable
After Effects CS4 or Above
Universal Expressions
Frendly Tutorial
No Plugins Required
Very easy to customize
Music is not included